In this blog post, you'll learn about email spam traps - what they are what types of spam traps exist. 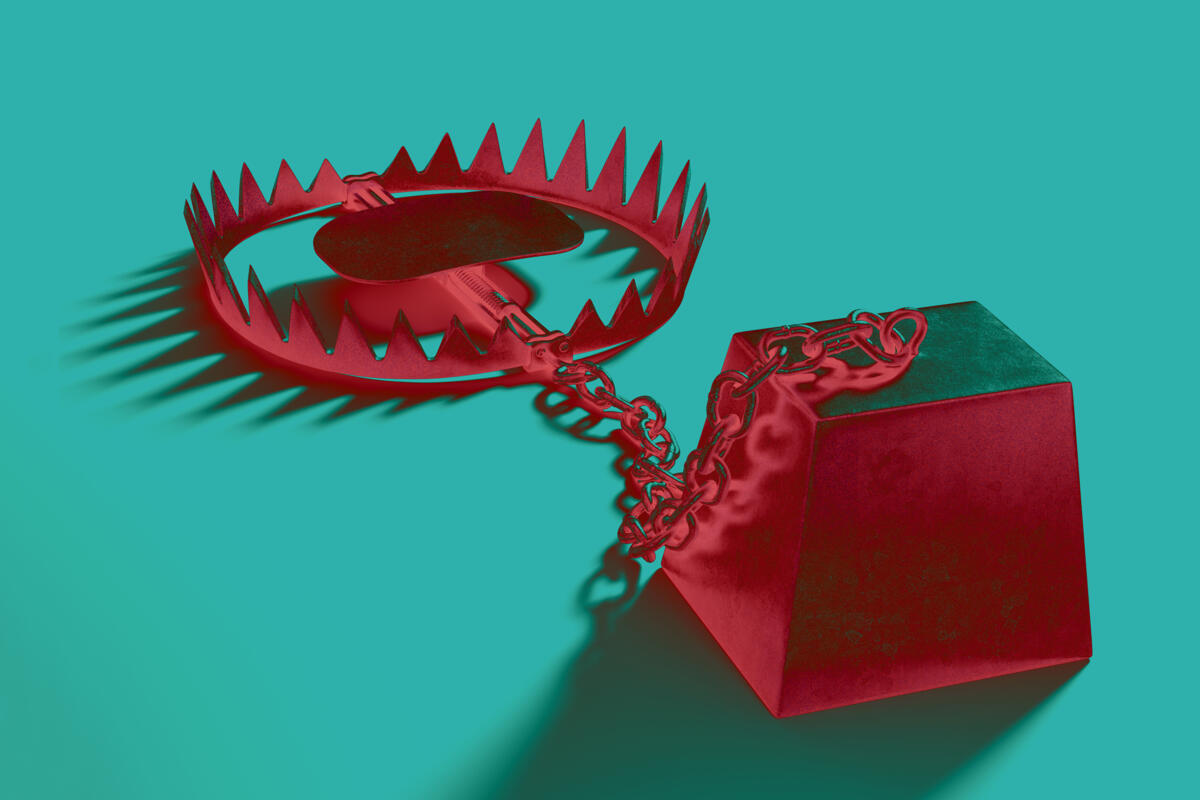 What is a spam trap?

In essence a spam trap is nothing more than an email address that looks normal, yet it does not belong to a real person. Instead it’s used by major Internet Service Providers (ISPs) and blacklist providers to identify spammers so they can block emails from them. For a company that maintains healthy email lists, spam traps should not be an issue. But if your organization acquires email lists or doesn’t follow the rules of the permission-based email marketing, hitting a spam trap for you is not an if-question, it’s a when-question.

What does it mean to “hit a spam trap?”

Hitting a spam trap means that you sent a mass emails campaign across your list of email address and among those email addresses there has been at least one spam trap.

What are the types of Spam Traps?

The tricky thing about spam traps is that you can hit one without knowing that you’re doing anything wrong. Also, it’s quite difficult to identify a spam trap in time before it causes you trouble. Below you can find the most common types of spam traps.

These are email addresses that have never been used by anyone and the only reason they have been created is to be seeded into the lists that are being sold by on the Internet. The way the get seeded is very simple – they are being intentionally placed on various websites waiting for the humans or robots (crawlers) to find them and add them to the databases they’re selling. The point here is that no one them any permission to do that, and, therefore, as soon as the spam trap email address receives an email from a sender, this sender is considered a spammer.

Perhaps, the most ruthless one is the recycled email address spam trap, because you can lit it even if you had a permission from the email address owner to be added to your email list. Recycled spam traps are merely old email addresses that haven’t been in use by the original owner for a very long time, typically more than a few years. The email address has been abandoned for so long the email provider repurposed it as a trap. Senders who keep hitting those abandoned and inactive emails automatically become the spammers as they are not responsibly managing their email lists.

These ones are easier to identify, yet still just as harmful as the other ones harmful. Here’s one example – you received an email addresses with a typo in the domain name, such as @gsmail instead of @gmail. Typos on the domain side of the address, after the @ sign, are the most common spam traps, but there’s also a risk to hit one with a misspelled username — the part of the email address before the @. And here’s another example – both B2B and B2C website registration process and shopping cart forms commonly attract fake emails. You’ve probably seen it yourself so many times when promoting a webcast, an e-book, or anything that requires users to leave their email addresses in return for something. So, someone submits an address like never-mail-me@do-not-mail.com which might just happen to be a spam trap address.

How to avoid spam traps?

In the part II of the article series "Spam Traps 101", we’re looking more closely into the ways you can hit a spam traps and looking at options and best practices to avoid them. Read the next article -> 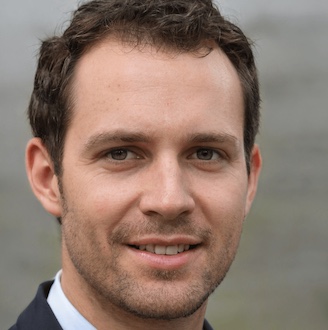 How to create the best product landing pages

How to increase your landing page conversion rate — 20 practical steps

How to conduct landing page analysis

How to collect customer feedback with your email signature

Where to place a call-to-action on a landing page

How to Create a Webinar Landing Page

Depicting the anatomy of a high-converting page

How to Drive Traffic to Your Landing Pages

What’s Company Name-to-Domain API and How Does It Work?

How to Enable Data Enrichment for Pardot with Marcom Robot

Top 5 Use Cases Your Data Enrichment Solution Must Address

Looking for a Landing Page Builder?

Get New Posts to Your Inbox

Subscribe to Marcom Robot Blog and get the latest posts delivered straight to your email.

Thank you! Your submission has been received!
Oops! Something went wrong while submitting the form.
Lead Zen blog

How to create the best product landing pages

How to create the best webinar landing page template

How to increase your landing page conversion rate — 20 practical steps

How to conduct landing page analysis

Say hello to our team and let's stay in touch

Our order process is conducted by our online reseller Paddle.com. Paddle.com is the Merchant of Record for all our orders. Paddle provides all customer service inquiries and handles returns.